Hemp vs. Marijuana: Differences and Similarities

Hemp vs. Marijuana: Differences and Similarities

While both hemp and marijuana are forms of the cannabis plant, there are significant and important differences between the two categories. From chemical profiles to their legal statuses and uses, hemp and marijuana occupy vastly different spaces in the industry and in law. Continue reading below to learn about these differences and how they manifest.

We’ll begin with some definitions of both hemp and marijuana.

Hemp refers to cannabis that is composed of less than 0.3% tetrahydrocannabinol (THC). This is actually an arbitrary cut-off, first proposed in a book by Ernest Small called “The Species Problem in Cannabis: Science & Semantics.” While there is little, if any, taxonomical difference between cannabis with a THC content greater than 0.3% and cannabis with less THC, the arbitrary cutoff is important for legal and regulatory reasons.

Marijuana, on the other hand, is cannabis that contains more than 0.3% THC by weight. In everyday terms, marijuana is cannabis that can be used to get high. This is because THC is one of the chemicals in cannabis that produces the feelings of euphoria and relaxation familiar to many marijuana users. More THC implies a “stronger” plant.

Note: This is an oversimplification. Different kinds of consumable marijuana have different levels of several different cannabinoids, not all of which include THC.

With the exception of differing amounts of THC, the chemical composition of hemp and marijuana can be surprisingly similar. For example, both forms of cannabis can produce large amounts of cannabidiol, or “CBD.”

Because cannabis produces a wide variety of chemicals, referred to as cannabinoids, that play smaller and larger roles in the intoxication produced by cannabis, both hemp and marijuana can contain an equally wide variety of these chemicals.

What remains invariable, however, is that hemp must contain less than 0.3% of THC. 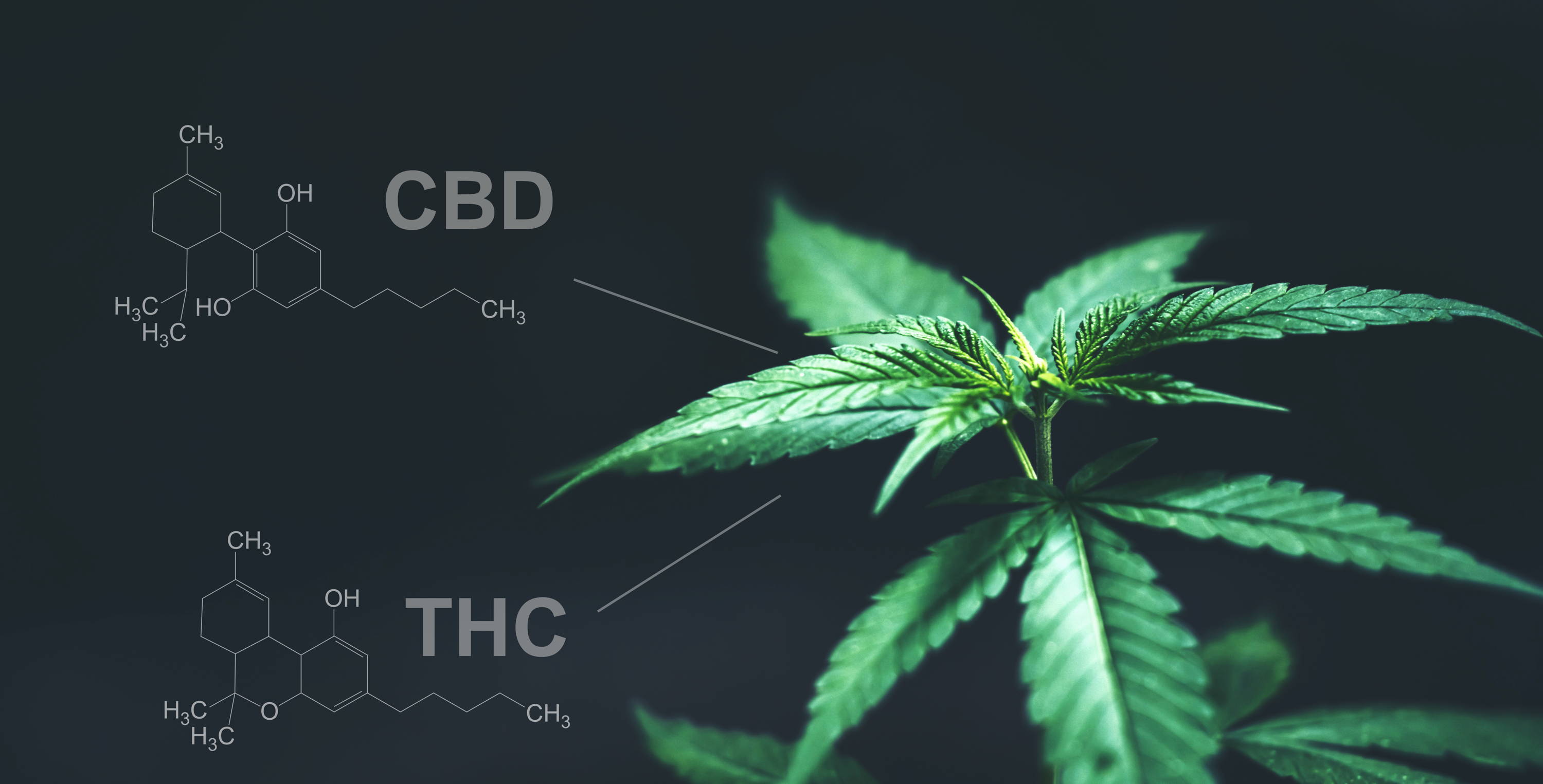 The legal status of hemp and marijuana depends on the country, and even the state or province, in which one finds oneself. In Canada, for example, both hemp and marijuana are fully legal, although the latter is much more heavily regulated than the former.

In the United States, however, marijuana remains completely illegal under federal law. It is illegal to buy, sell, or possess cannabis with a THC level greater than 0.3%. This is complicated by the fact that, at the state level, the legal status of marijuana varies. In some states, the possession of marijuana has been decriminalized, or even fully legalized.

Hemp, on the other hand, is largely legal, although still heavily regulated, in the United States. The Agricultural Improvement Act of 2018 removed hemp from the list of federally controlled substances.

Hemp and marijuana are used for different reasons.

Marijuana is used largely for its intoxicating or therapeutic effects. People use marijuana as a recreational drug and as a medicine for a variety of ailments. It’s used in both plant, solid, and oil forms and consumed in several different ways: smoked, vaporized, and consumed orally.

Hemp, on the other hand, is used in innumerable industrial settings. It derives its usefulness primarily from the fact that hemp fibers are among the strongest natural fibers in the world. There are other useful properties as well, with hemp producing food products like hemp seed, hemp milk, protein powder, and oil.

But both hemp and marijuana have a new use that’s become much more common in recent years. Both are used as sources of cannabidiol, a chemical widely sought after for its perceived therapeutic properties.

Despite the fact that hemp has less than 0.3% THC by weight, it can still be a significant source of CBD. Marijuana, as well, can contain a lot of the coveted chemical. However, because of the different legal positions occupied by hemp and marijuana, CBD derived from marijuana is federally illegal in the United States. CBD derived from hemp, on the other hand, is legal on a federal level in the US.

Both hemp and marijuana can be useful, although it depends on what you need them for. They are, at the same time, very different and very similar. Although taxonomically they are virtually identical, their differing legal treatments and uses mean there is very little crossover between those who need or use hemp and those who need or use marijuana. 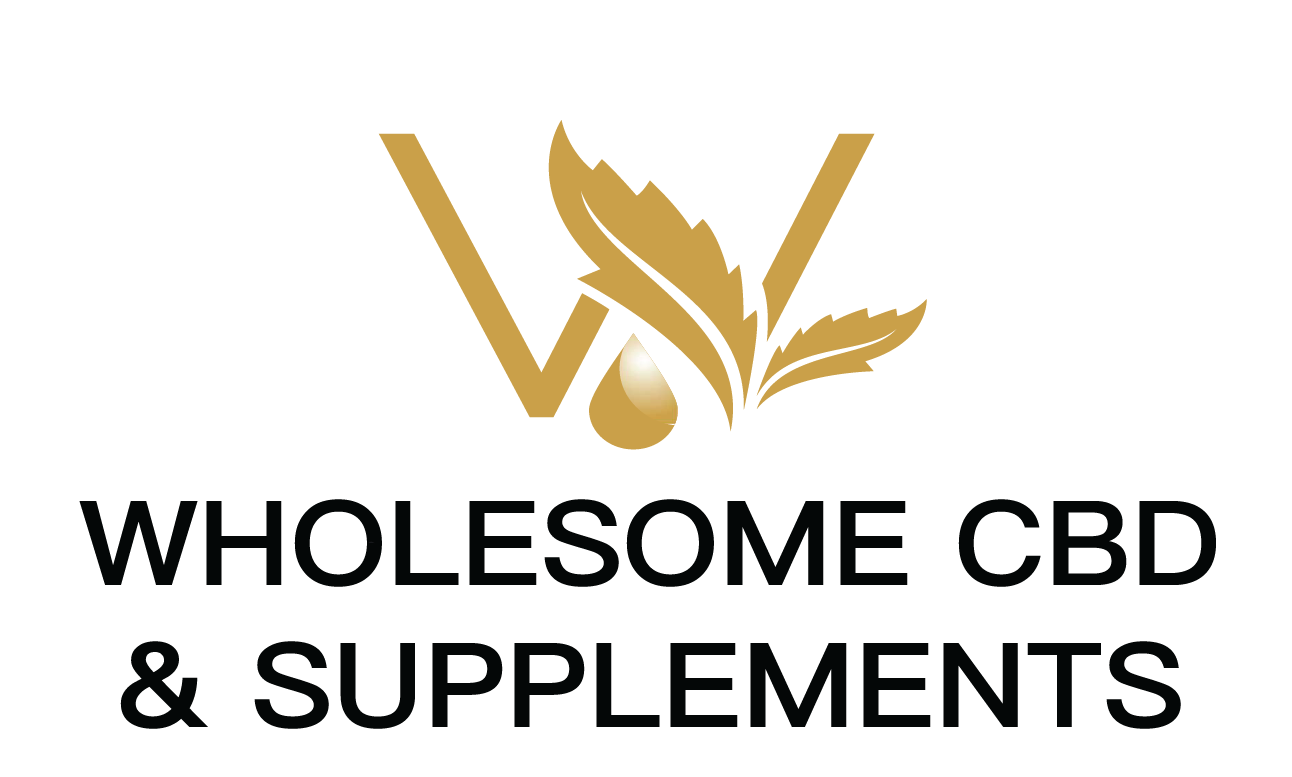 Written by
Wholesome CBD and Supplements 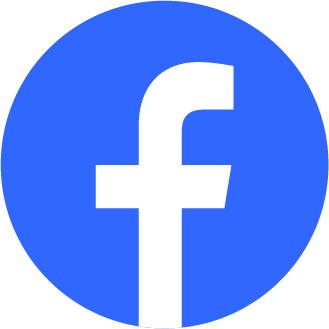 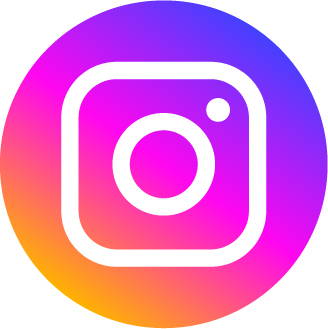 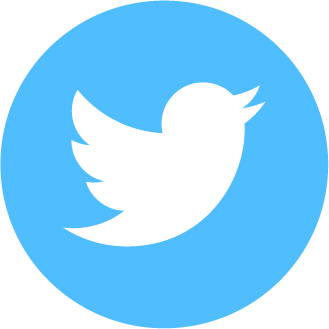 Want to learn more about CBD?

Sign up to hear about the latest news and exclusive offers

Let customers speak for us

I love using the CBD drops free of the THC for my anxiety! I would recommend to anyone who is having any anxiety problems, who is either on medication or not. It really does help with my anxiety when it acts up. and I was unsure if I wanted to up the dose of the medication I am on now. So I tried the drops and I am so glad that I did!!

Seems to be helping the eczema. Relieves the hitching and minimizing the area.

It really helping in my foot and knee pain.

I have been using their cbd supplements since this past summer and I love how well it works for me!